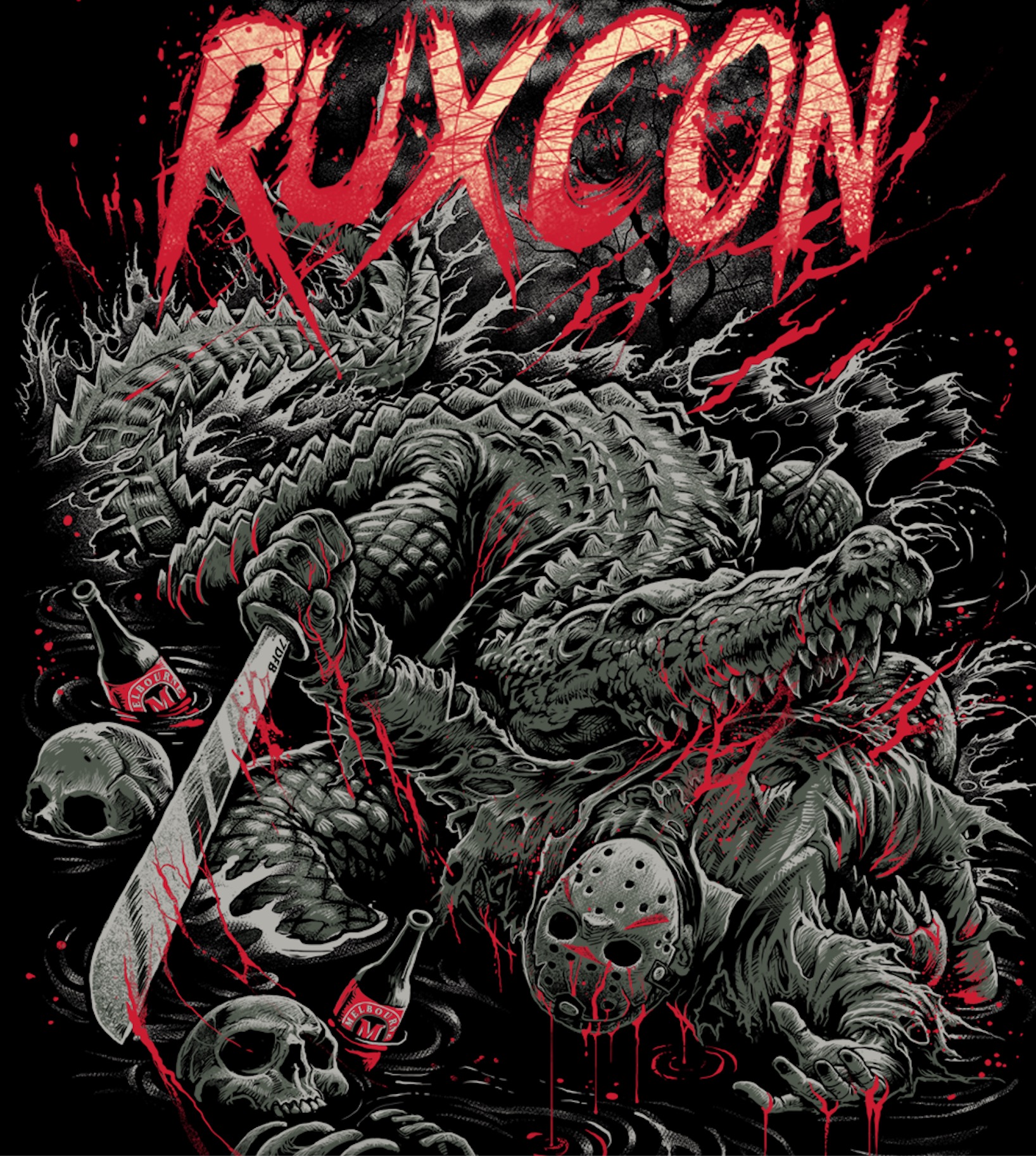 Ruxcon was established in 2003 by a group of kids hailing from the Australian hacking scene. Our goal was to create a con which focused on technical talks covering a wide range of offensive security topics. The result was an authentic event, with a unique style and flavour, that reflected the attitude of the AU scene at the time.

Over the years, the local hacking scene faded away and a security industry rapidly emerged. During this transition period Ruxcon began to attract a larger and more diverse audience. However, Ruxcon continued to stick to its roots, catering to the hacker mindset and providing the best available technical content.

It is our hope that a new generation of kids with one day come together and organically create a new event. One which speaks to them, focuses on technical content, and is free of behind-the-scenes industry influence.

Thank you to everyone who contributed to Ruxcon.